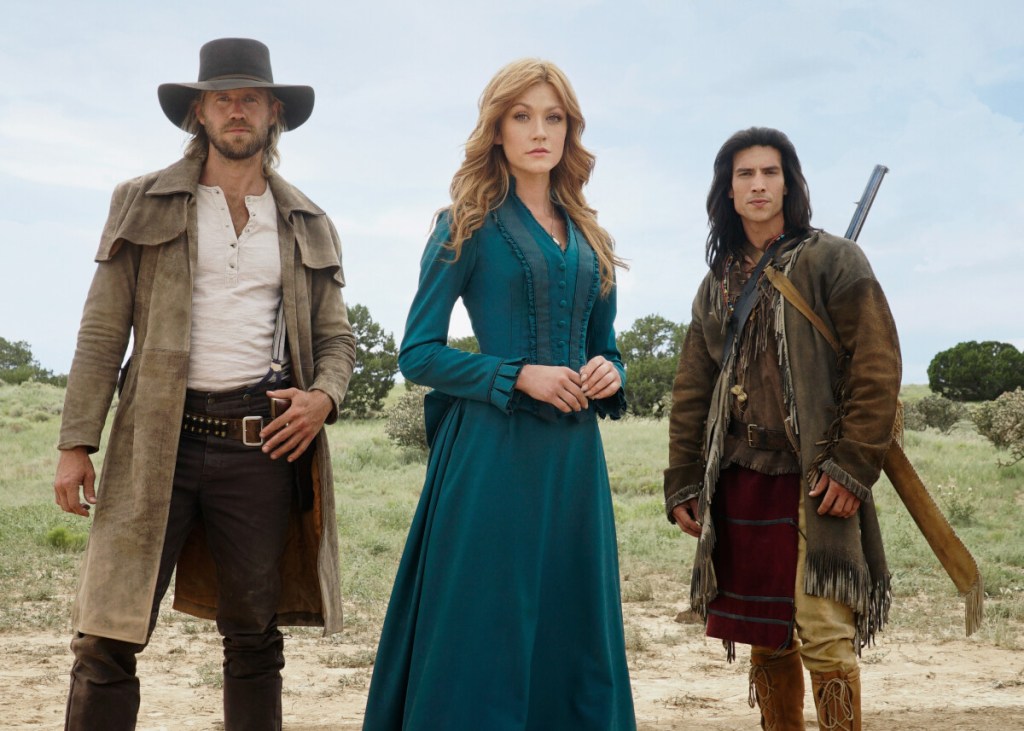 Nexstar grew revenue 9.7% for the September quarter to $1.29 billion for the three months ended in September, as the new CW owner cited growth in political advertising, distribution and digital revenue.

The big broadcaster closed its purchase of the CW Network on Sept. 30, the last day of the third quarter. It acquired a 75% stake from former co-owners Warner Bros. Discovery and Paramount Global (which each retained 12.5%). Former Pop TV chief Brad Schwartz was named chief of CW Entertainment early last week. Dennis Miller is president.

“The transaction is expected to solidify the company’s programming and revenue opportunities as the largest CW affiliate group, diversify its content outside of news, and establish it as a scaled participant in advertising video-on-demand (AVOD) services via The CW App,” Nexstar said in its earnings release today. Execs will address the company’s Q3 numbers and outlook on a call at 10 am ET.

Nexstar said Miller is focused “on creating value for The CW and Nexstar shareholders by improving The CW ratings, revenue, and profitability.” The CW is the only unprofitable broadcast network. Miller, a former entertainment executive and tech investor, had stepped down from the Nexstar board for his CW appointment and a search for his replacement is underway.

Schwartz told Deadline in an interview that the network’s lineup will be closely evaluated, of course, but the idea isn’t necessarily to go cheaper and unscripted. “I think we’re going to try having breakthrough content that brings in large audiences, and we’re just going to have to figure out a way of doing it efficiently.”

Cost cuts, including layoffs, are part of the turnaround plan.

Reporting its quarter on election day, the company said political advertising revenue of $129 million jumped 943% year-over-year and 84% over the third quarter of 2018, and was just $3.1 million behind third quarter 2020 levels on strong mid-term spending led by California, Nevada, Missouri, Michigan and Pennsylvania, among others.

Nexstar CEO Perry Sook said the company’s “results continue to benefit from our diverse, scaled, efficient and low leverage business model. Over 50% of revenue is contractual and from non-advertising sources and approximately 70% of our core advertising is from local advertisers which are historically more consistent in their spend throughout economic cycles. Nexstar has built an unparalleled local moat with more than 1,500 local sellers and 40,000 advertiser relationships in the 116 local markets we serve across America. In addition, we are extremely well positioned to continue to benefit from record levels of political advertising spending which is not dependent on the economy.”

“We expect the fourth quarter to benefit from a continuation of strong political advertising trends while 2023 will see distribution revenue upside from renewals of agreements representing more than half of our subscribers. Looking forward, we expect 2024 to benefit from another record year for political advertising due to the presidential election combined with the benefit of another wave of distribution agreement renewals for approximately 40% our subscribers,” Sook said.

And, “longer-term, we believe implementing our plans for The CW Network, growing NewsNation and progressing towards the monetization of our spectrum through the deployment of ATSC 3.0 technology will complement our other growth initiatives to support the further enhancement of shareholder value.”

Inside the Kardashians’ “Peaceful” Co-Parenting Relationship With Exes
Fox Sports Replay Cuts Rainbow Flag Protester Entirely Out Of Portugal-Uruguay World Cup Match – Updated
Halle Berry Celebrates Her James Bond Anniversary With That Iconic Bikini Scene
The White Lotus Actors Give Their Reaction to That Scene
Netflix Record $15M First Week Of ‘Glass Onion’: What It Means For Box Office, Streaming & How It Came To Be