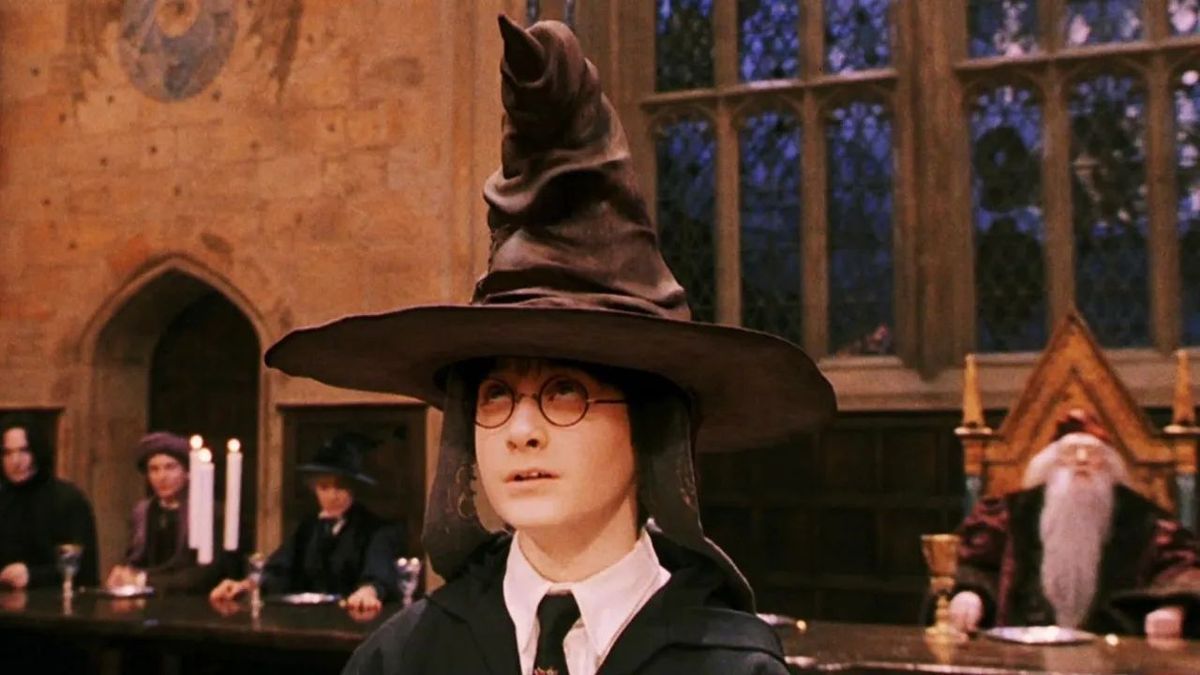 Fans of the Harry Potter films were hit hard when they learned of the death of actor Robbie Coltrane. Unfortunately, things are now hitting twice as hard as we have now learned that Leslie Philips, the iconic voice of the sorting hat, along with over 100 other roles in film and TV, has passed away at the age of 98.

Leslie Philips died in his sleep on Monday, and since then, friends and fans have turned out in massive numbers to celebrate a career that began in 1938 and continued until his final role this year. While British audiences know Philips well, the rest of the world knows him best as the iconic voice of the sorting hat from the Harry Potter film franchise. The official Harry Potter film Twitter account posted about Philips passing, saying…

British audiences would have recognized the voice of the Sorting Hat as soon as they heard it because Leslie Philips had a pretty iconic voice. He appeared in numerous film and television projects, including the Carry On series, a franchise of British comedy films with more entries than there are James Bond films. Appearing in several of them, Philips created several catchphrases that are still repeated today, including to actor Tony Maudsley, who had previously worked with Philips.

RIP Leslie Phillips. Working with him was a joy. And yes he did say DING DONG (because I asked him to) ❤️ pic.twitter.com/77231UnZztNovember 8, 2022

Philips was one of those actors that, do has extensive and varied career, you almost could not avoid seeing now and then. While the vast majority of Philips work was in the U.K. He also appeared in films like Angelina Jolie’s Lara Croft: Tomb Raider and Robert Redford Oscar winner Out of Africa. In addition to being considered a legend, he was, by all accounts, a wonderful person as the @sidjamesplace Twitter account said…

The good news is that with a history like Leslie Philips had, his work will always be around for us to enjoy. We get a pretty good look at who Philips was as a man by watching him on TV. Host Sanjeev Bhaskar spoke out saying that Philips was a wonderful man, and included a clip to prove it.

One of the wonderful elements of doing #TheKumars42 was combining guests like here, Madness and the wonderful #LesliePhillips, who couldn’t have been more of a gent. A truly warm, funny and gentle man #RIPLesliePhillips https://t.co/JESiDyUuwYNovember 8, 2022

Our thoughts are with the family of Leslie Philips, including his wife Zara.