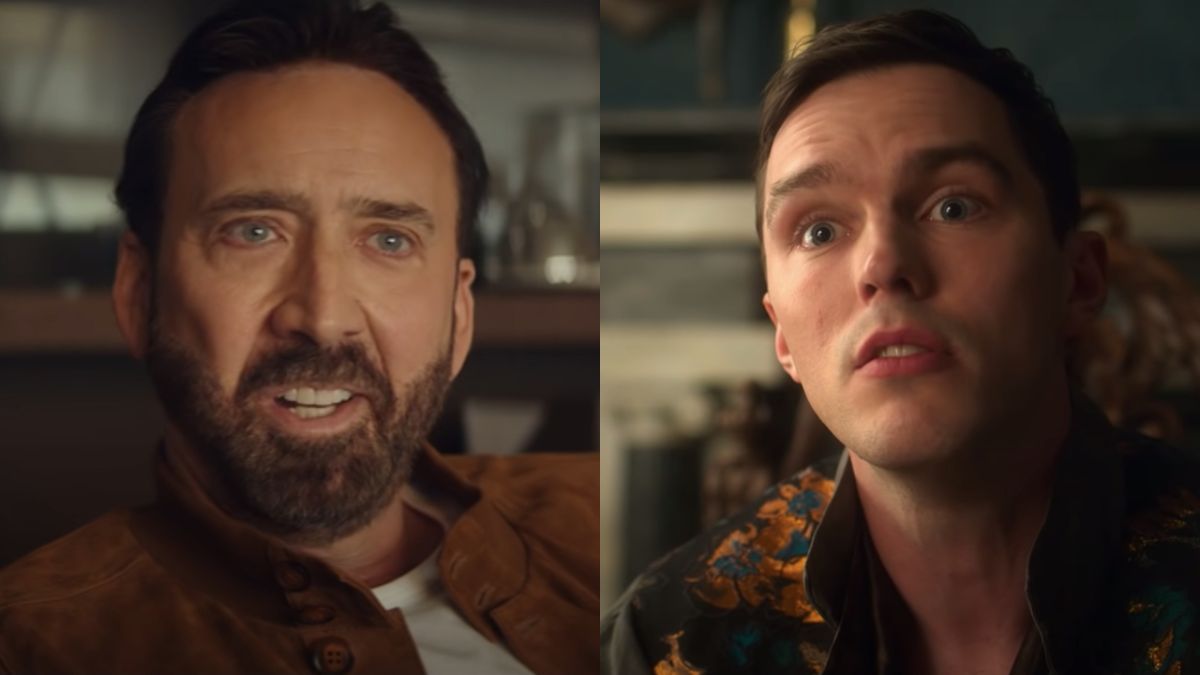 Nicholas Hoult has played a lot of memorable characters that have given him critical recognition, like a zombie in Warm Bodies, the vain Robert Harley in The Favourite and the spiteful Peter III in the Hulu series The Great. One of his next projects sees him joining a Universal monsters movie Renfield, where he’ll play the title role, a lackey to Dracula. This will give Hoult the opportunity to reunite with former co-star Nicolas Cage, and the former spoke what it was like working with the latter and what fans can expect from the movie.

With Nicolas Cage having tackled a lot of bad movies throughout the 2010s, he made his return to big screen success by playing a parody version of himself in The Unbearable Weight of Massive Talent. Next in his list of zany roles will be scoring the perfect role in the Universal monsters movie Renfield, where he’ll play none other than Count Dracula opposite Nicholas Hoult’s Renfield. Hoult spoke to The Hollywood Reporter about what he liked the most about getting to work with The Weather Man co-star again:

When Nic Cage announced his new role in his Nic Cage way, i.e. “I am goth,” his wild on-set appearance spoke for itself. Those purple lips, pale skin, slick-back hair and blood-red suited ensemble cannot be unseen. Never has the Face/Off actor ever given a boring performance, with each role grabbing the attention of audiences who watch him. So why wouldn’t Dracula be next for him? Believe it or not, the inspiration behind his upcoming Dracula performance comes from the creepy contortions that Marina Mazepa performs in Malignant and Ringu’s Sadako in terms of voice and movement. Should we be freaked out now?

Renfield will be all about Dracula’s lackey getting a whole new lease on life when he realizes the toxic friendship he has with his master in modern day New Orleans. Hoult continued to speak about what we can expect from this present-day version of Dracula:

Other things we know about Renfield is to expect a star-studded cast list, with Crazy Rich Asians star Awkwafina playing a traffic cop who catches the eye of Dracula’s assistant, as well as Sonic the Hedgehog 2’s Ben Schwartz. This action-comedy is directed by Chris McKay, who’s known for The Tomorrow War, The Lego Batman Movie, and 2wks, 1yr., is sure to provide audiences with a perfect mix of violence and comedy. As filming has wrapped on the production, it is now a matter of waiting until next year to see the long-awaited reunion of Nicolas Cage and Nicholas Hoult.

Seventeen years after The Weather Man, we’ll have the chance to see Nic Cage and Nicholas Hoult come together to play master and lackey in Renfield. Get ready to laugh and see fangs pop when the 2023 movie release arrives on April 14th.