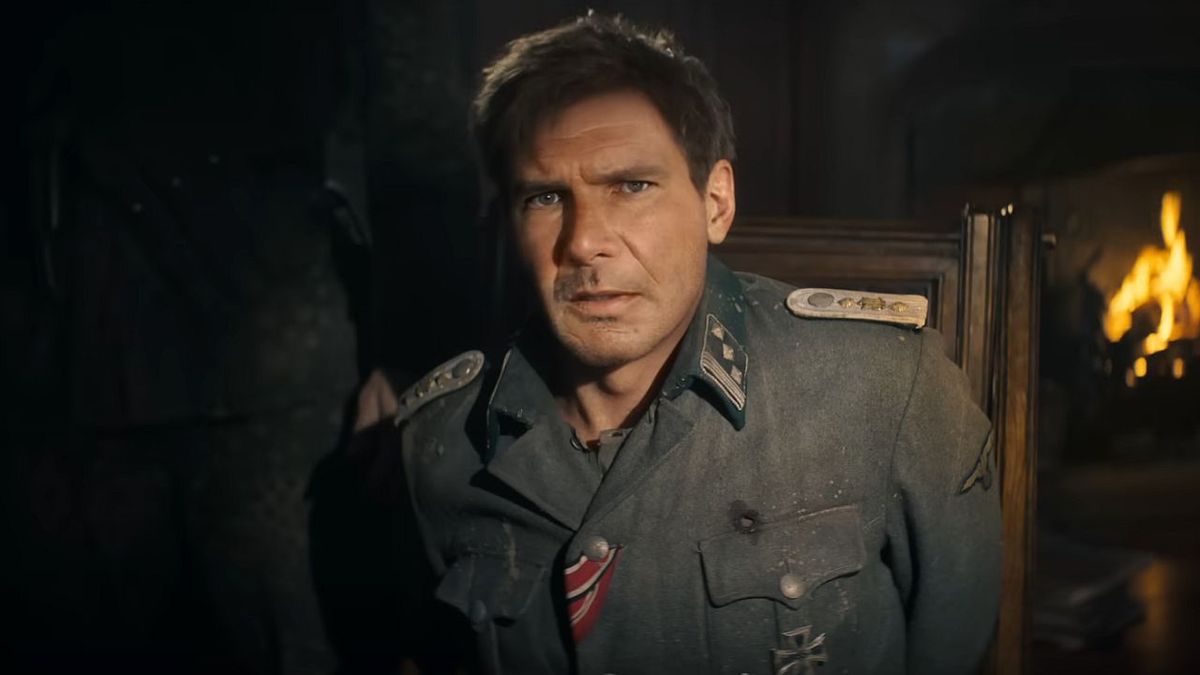 Both Harrison Ford and filmmaker James Mangold have made it reasonably clear that Indiana Jones and the Dial of Destiny will be the last time the actor will don the iconic fedora and whip. Since the movie began adding A-List talent to its cast (including the likes of Phoebe Waller-Bridge, Mads Mikkelsen, and Antonio Banderas), the internet has been buzzing with rumors of potential replacements for Ford. Mangold, however, has heard enough of the wild fan theories and has begun personally shutting down major rumors surrounding the sequel.

The Logan director took to Twitter to respond to a now-deleted tweet. In his response, he says there have never been any discussions concerning replacing Harrison Ford as Indiana Jones. This rumor sprouted up early on and seemingly hasn’t died down since the fifth Indy outing was announced. James Mangold wrote:

Since as far back as 2021, rumors abound that Phoebe Waller-Bridge, who is set to star as Indy’s goddaughter Helena in The Dial of Destiny, would take over by the film’s end. However, this was merely an unsupported fan theory that James Mangold has shut down. According to the moviemaker, these rumors are just trolls trying to rile fans up for clicks. The acclaimed director also had some other brutally honest words for the commentators, including an analogy that involves a “blind squirrel.” In his own words:

This past week, Disney and Lucasfilm finally dropped the Indiana Jones and the Dial of Destiny trailer and ever since, the de-aged Harrison Ford is all the Internet can seemingly focus on. Who can blame them? With such convincing de-aging tech, why would Indy need a replacement? Ford could play this character a bit longer–albeit through technology — if he really wanted to.

Although most of Indiana Jones 5‘s plot is tightly under wraps, we know the bulk of the film takes place in 1969 against the backdrop of the space race. However, fans recently learned the movie opens with a World War II-set action sequence features the aforementioned de-age Indy, who will only be several years removed from the events of 1989’s The Last Crusade. And the trailer for the movie promises a return to form and a proper send-off for the beloved action-adventure character. Let’s hope it lives up to the hype and that in the lead-up to its release, James Mangold doesn’t have to keep contending with trolls.

Indiana Jones and the Dial of Destiny opens in theaters on June 30, 2023. You can stream the previous Indiana Jones movies and the TV series The Young Indiana Jones Chronicles using a Paramount+ subscription. To chart out all of your future theater-going plans, make sure to check out our 2023 new movie release schedule.